Our task was to film a pre-release model of JUMP bikes at various locations in Melbourne to provide PR content for broadcasters, with a 48-hour turnaround on photography and video assets. We needed to produce good quality content in record time, so the campaign was ready for all major news outlets in Melbourne. This was a partnership between JUMP by Uber and The Signal Box and we were up for the challenge.

It was a rapid and fluid juggling act, with a 48-hour turnaround. 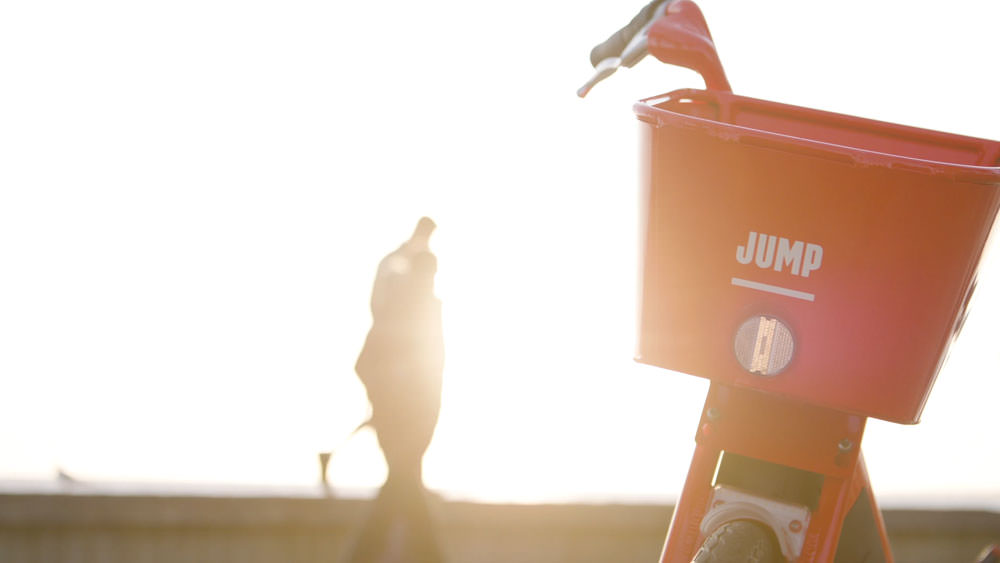 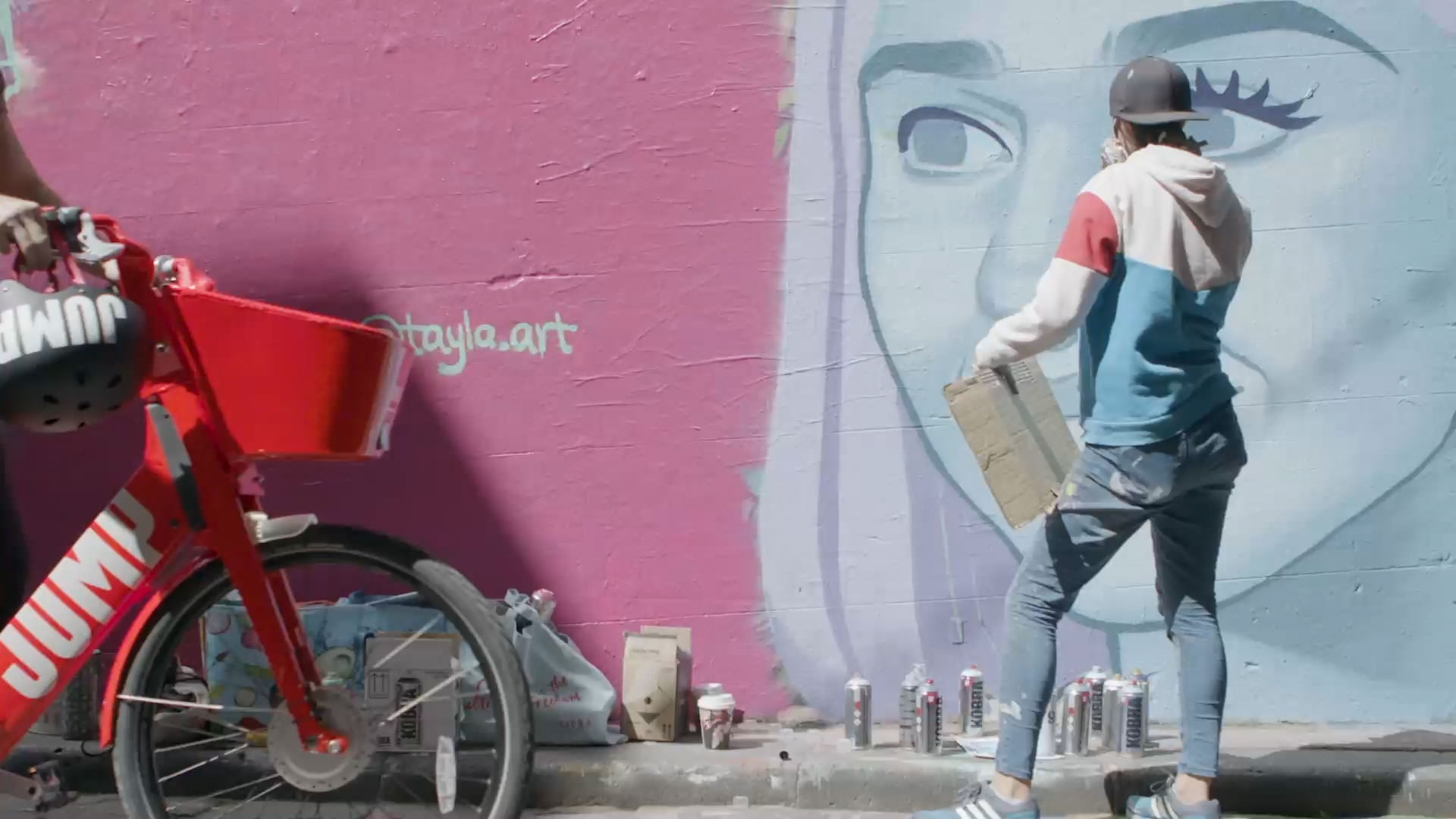 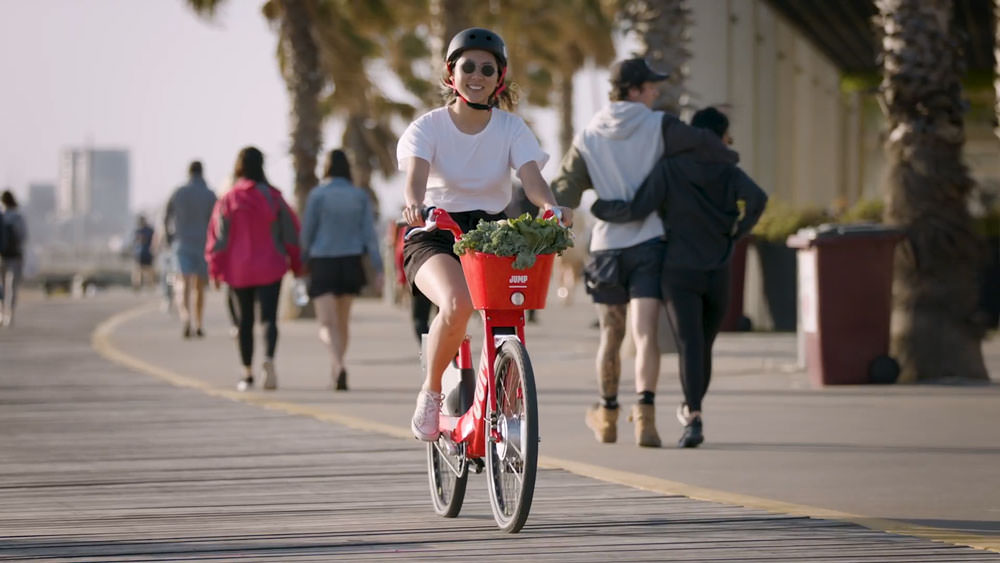 Seven locations in one gruelling 12-hour shoot – but it was worth it!

To give a favour of the city, we filmed in seven locations across Melbourne in a single day. This was a short notice, interstate filming project, with several moving parts, including transporting the bikes, talent and crew between locations. We kept it light and lean on the ground, filming with just three crew.

The result was a beautiful montage, showing JUMP bikes cruising through the city. We took in iconic locations such as Fitzroy, St Kilda, Flinders Lane, Town Hall, Yarra Trail, the MCG and Hosier Lane. 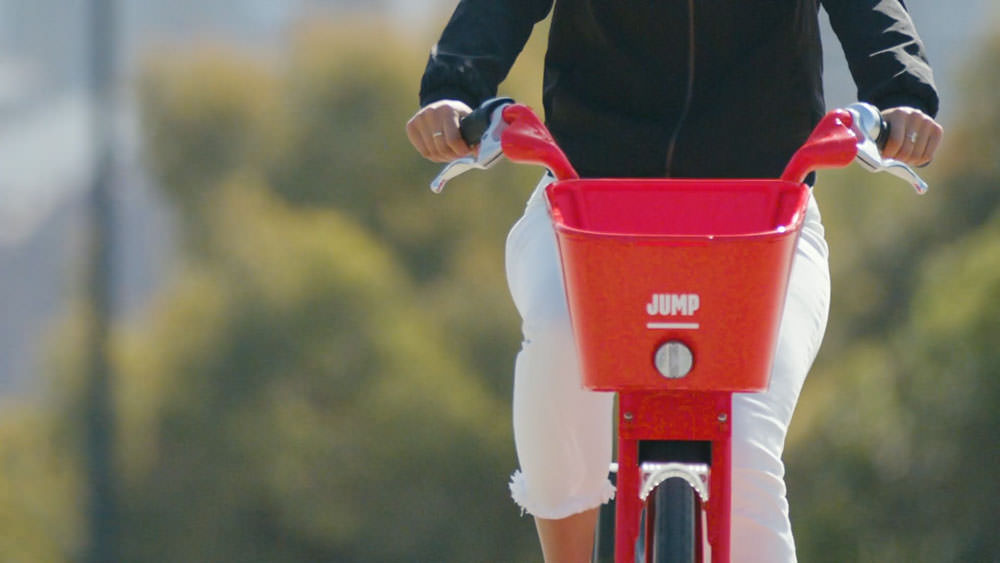 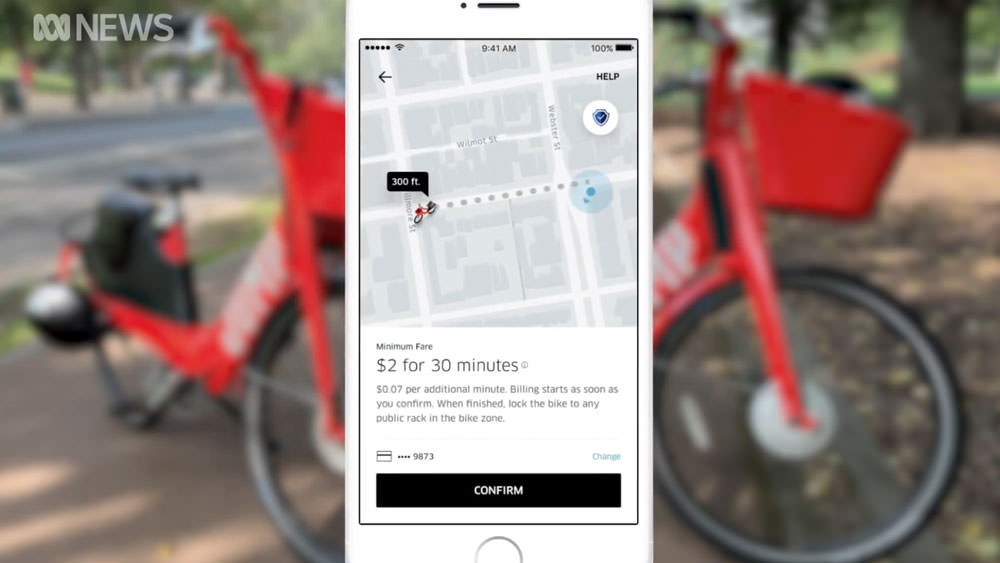 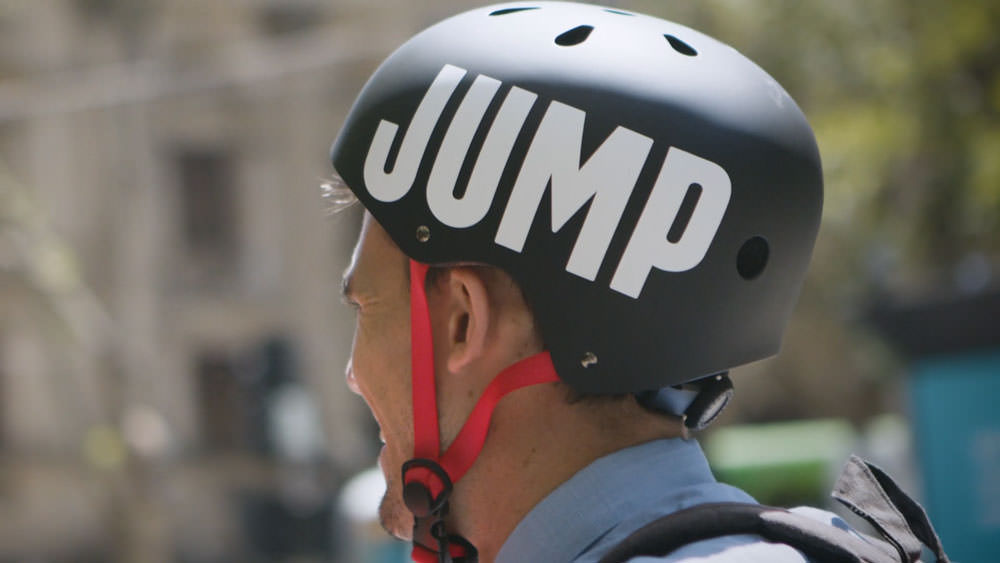 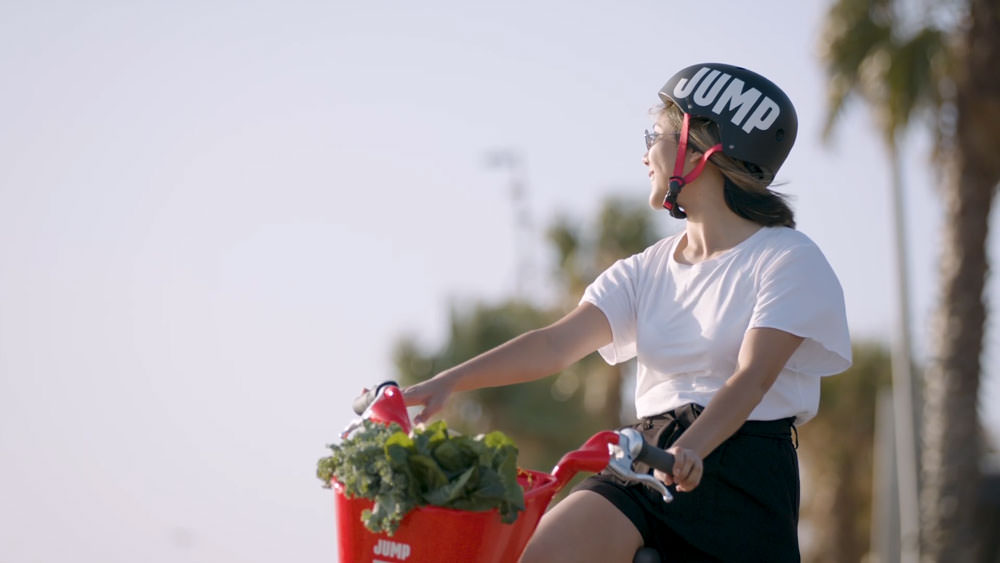