The brief was to design a campaign for Lottoland that would disrupt the lottery industry in Australia, by making it clear you could buy lottery tickets for the world’s biggest jackpots – online. The key challenge was to change Australia’s long-standing affinity with ticket-based local lotteries and educate consumers on the rewards of betting on international lotteries online. We also had to make it seem like anyone could do it – even your grandma.

Our campaign became the benchmark and was adopted world-wide 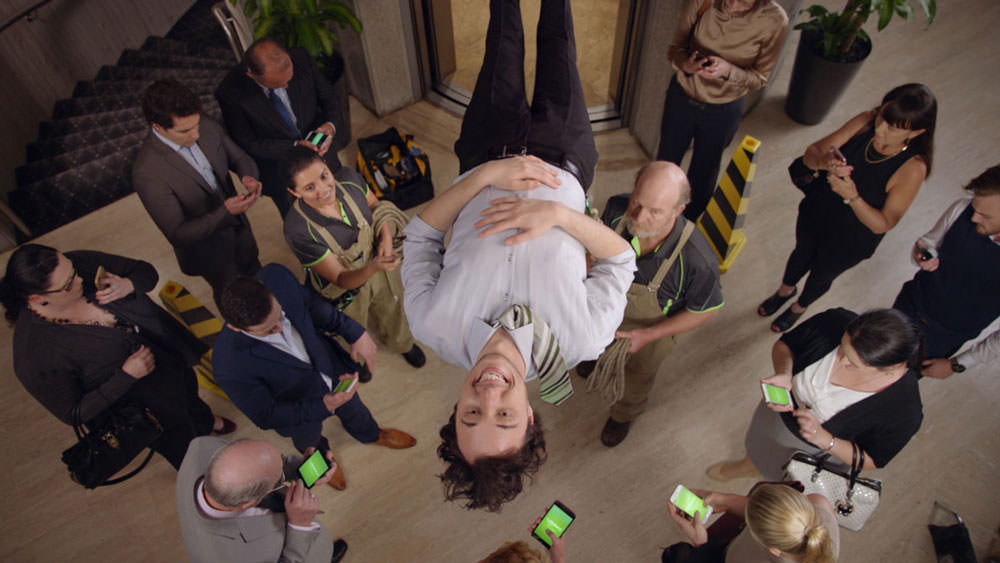 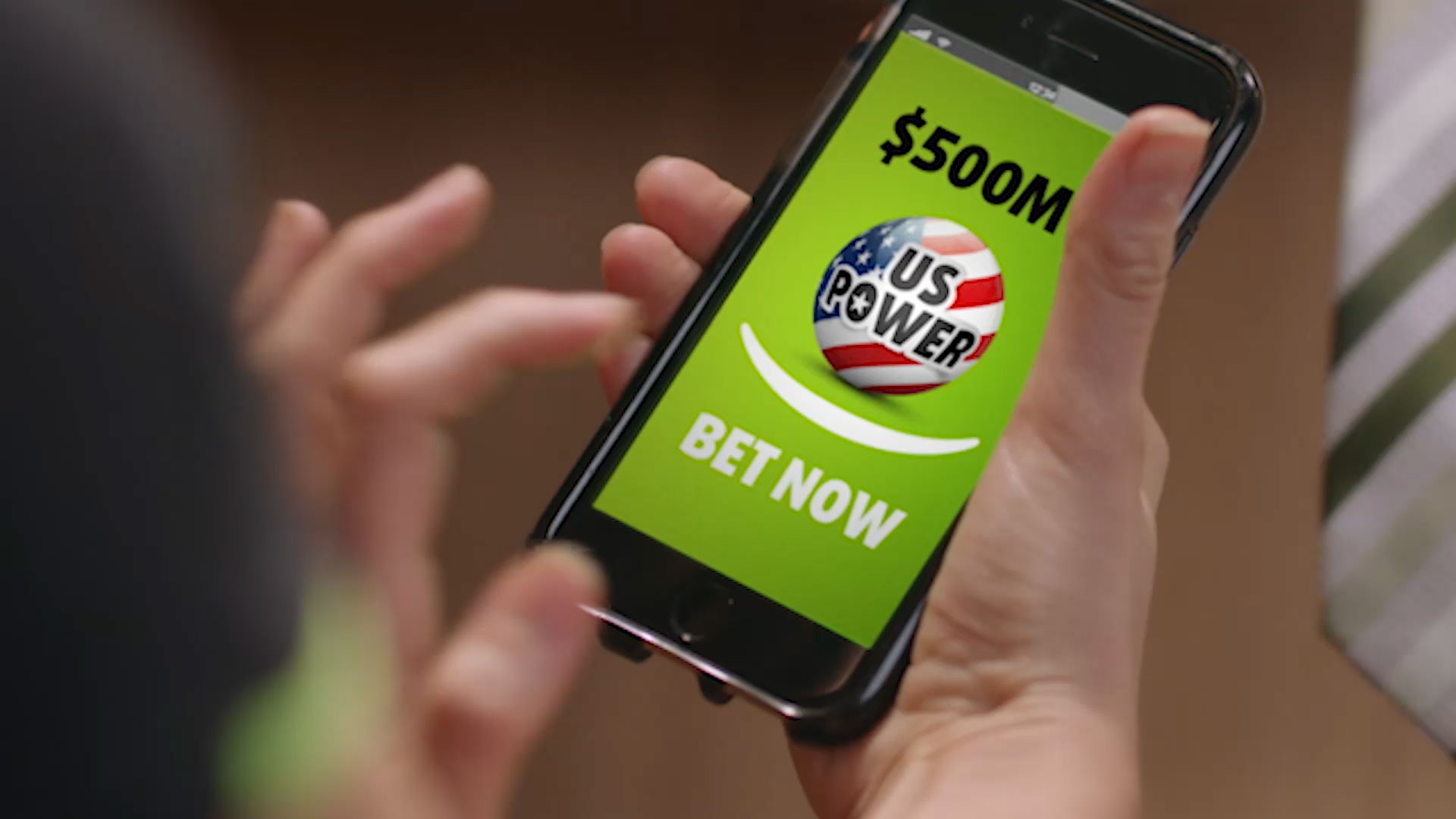 We wanted to avoid the clichés and stereotypes of other campaigns, where money gets tossed into the air and everyone has a party. Instead, we created a campaign that was understated in comparison to the jackpots being offered. We aimed to educate and build trust with an undeniable Australian flavour.

We took one sweet little old lady in a local newsagent and threw in the incentive of hundreds of millions of dollars.

We also introduced Lottoland’s strap-line – “DREAM BIGGER”. Research suggested that most people don’t actually buy a lottery ticket ever expecting to win. It was for the chance to dream and explore what they might do if they won  – and that was worth the price of entry.

Simply put – with the world’s biggest jackpots, you can DREAM BIGGER with Lottoland. 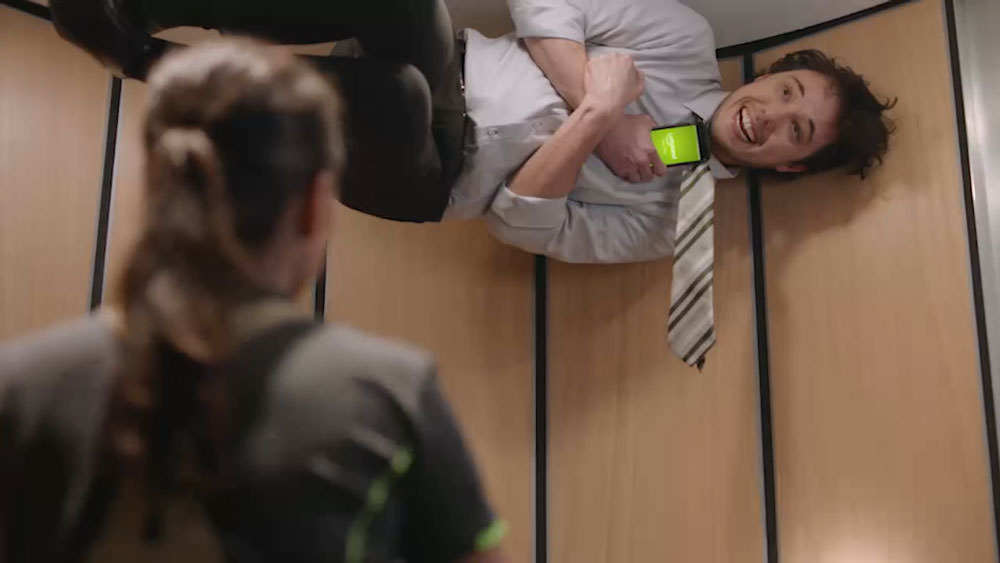 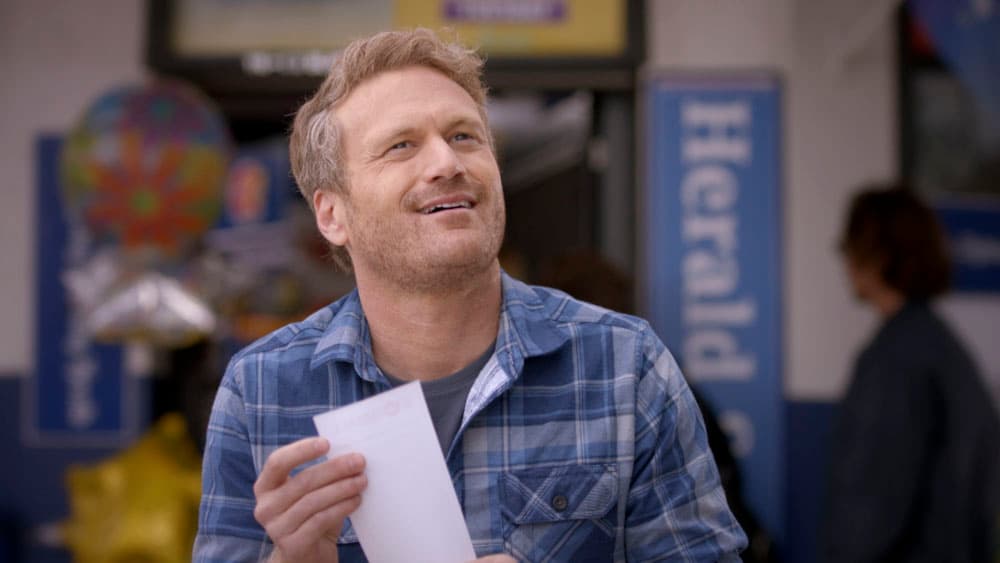 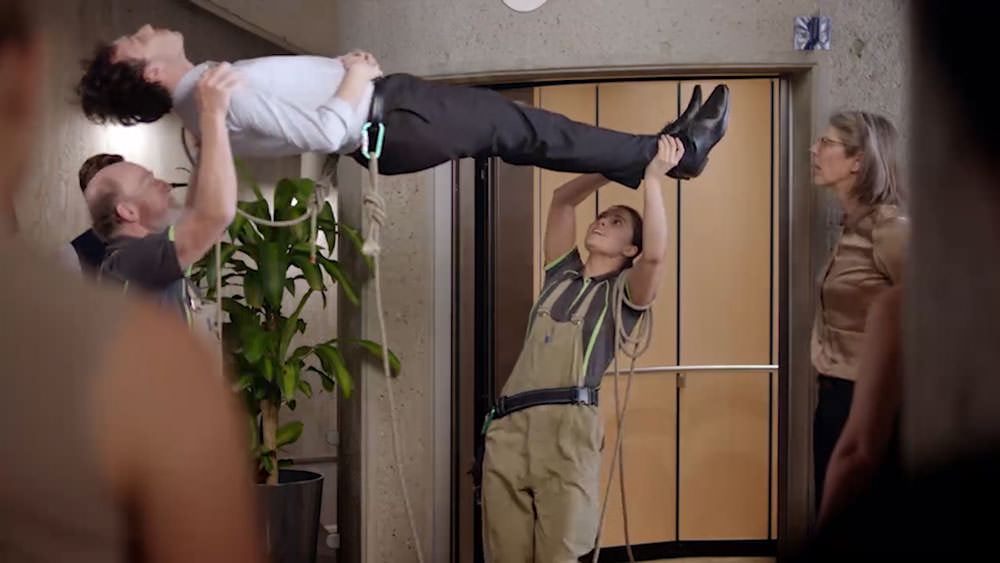 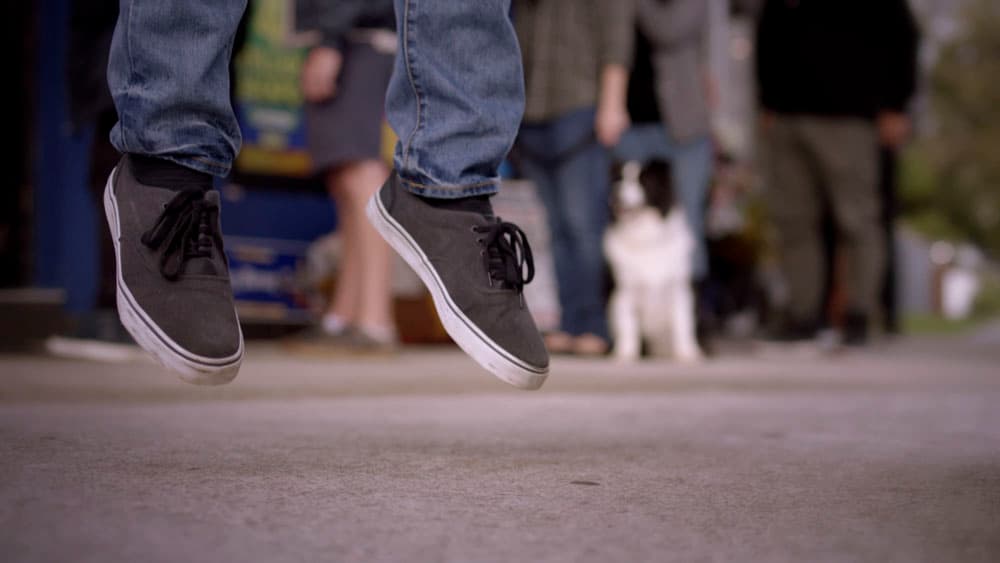 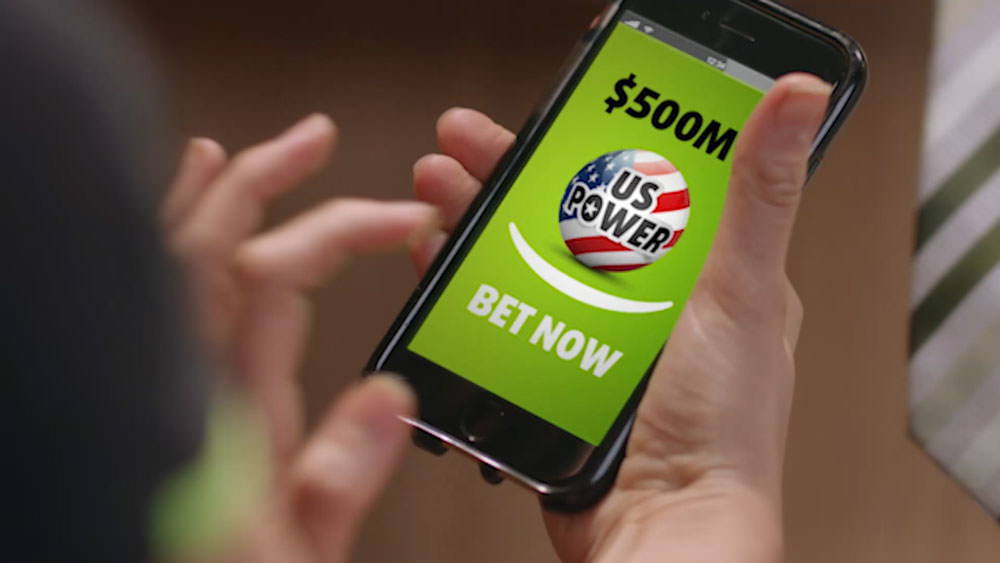 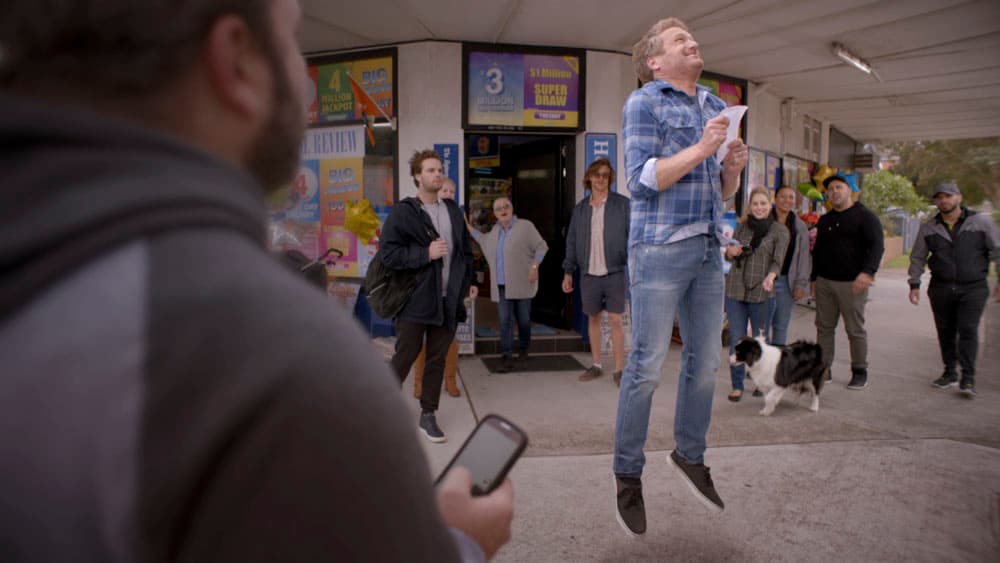 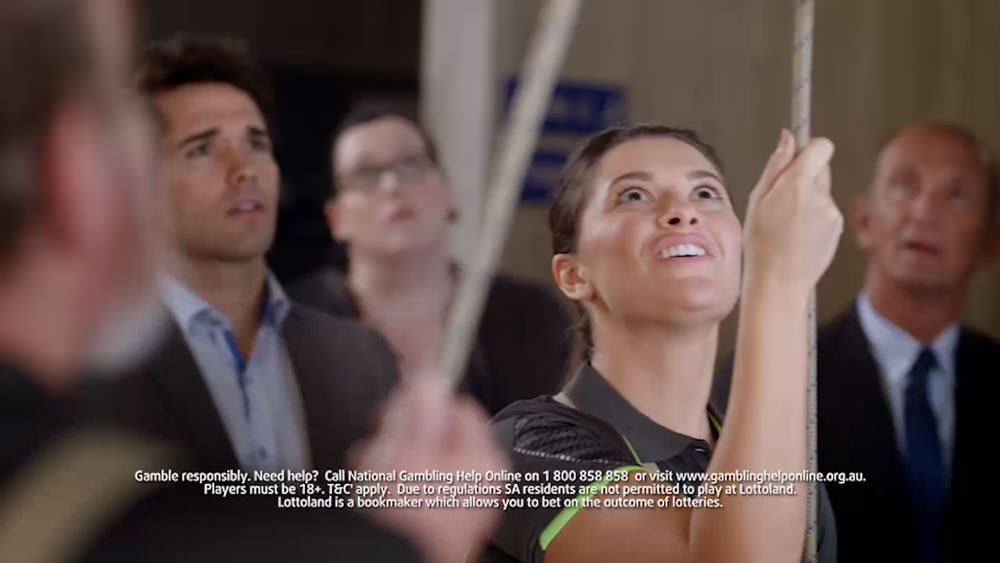 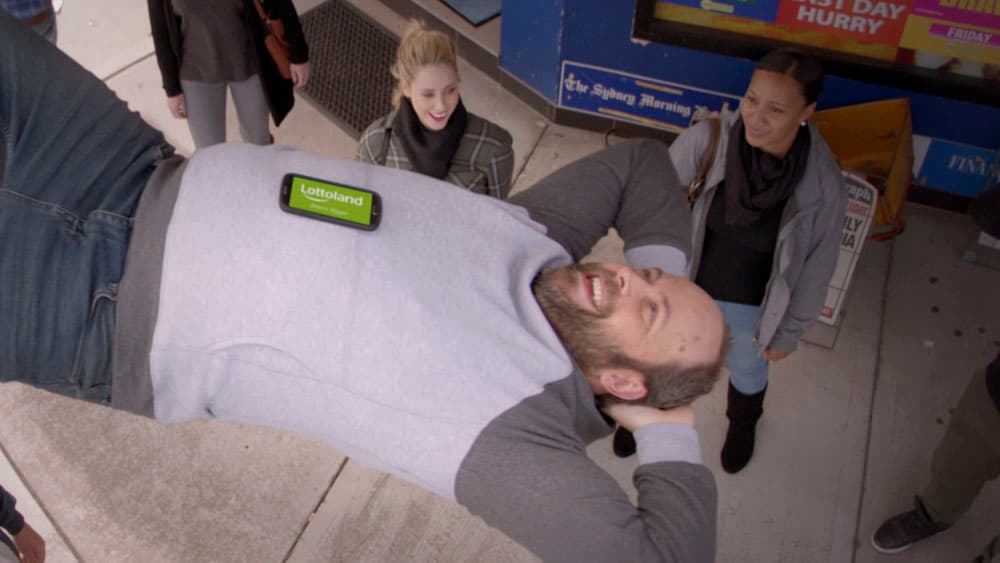 "The brief was to design a campaign that would disrupt the lottery industry in Australia, simplify our product and communicate it to the mass market while staying within the global brand guidelines. The launch campaign exceeded our expectations across all metrics and most importantly, sales. The campaign became the benchmark for our global business and was replicated in many of our international markets. The Signal Box listen, question, understand and deliver."